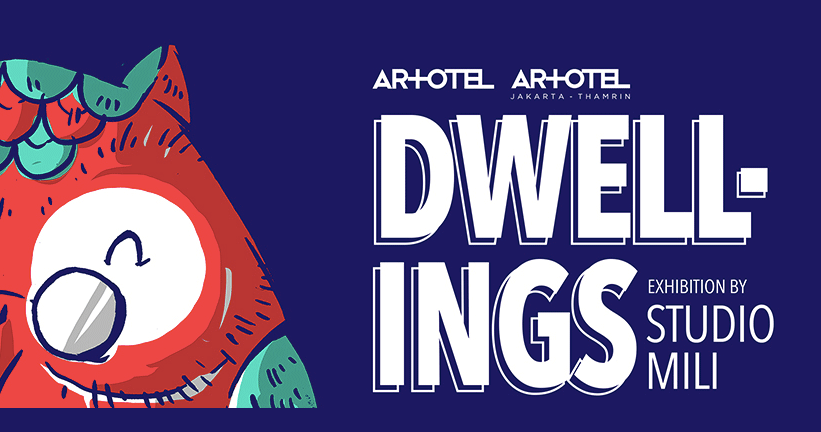 Accompanied with great foods, drinks and wonderful musics from our friendly DJ’s for the rest of the evening. 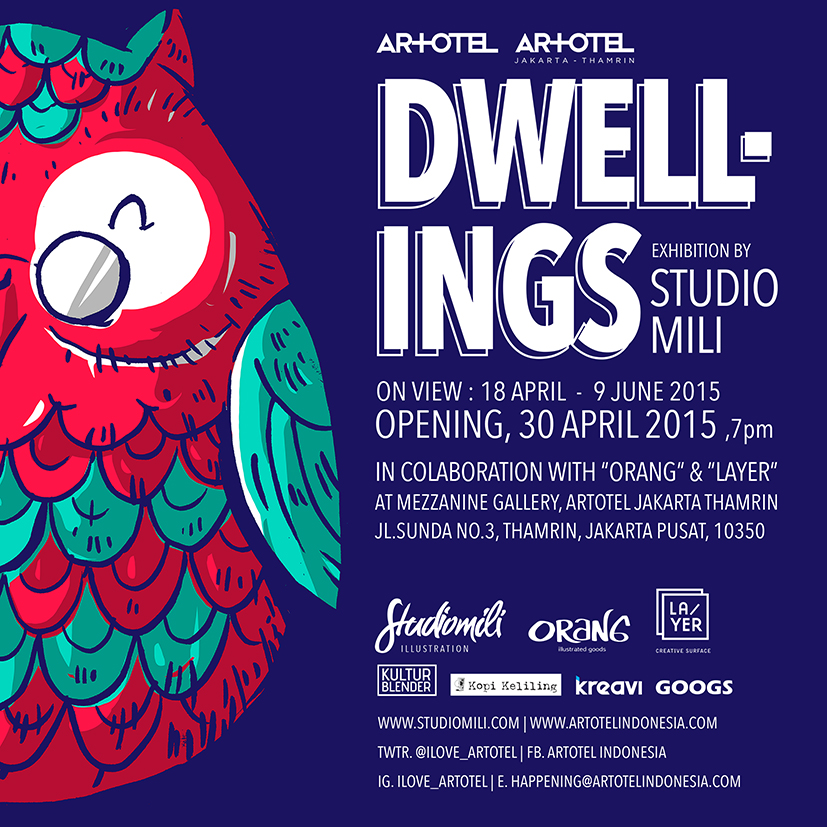 Studiomili was conceived after three years of creating illustration. It is more of a playground than an institution. A place for two like-minded people to channel their passion towards the art of drawing and illustrating. Learning new skill, creating projects, or simply just by sharing inspirations and ideas with each other. And from there the concept for Poster Parade was born.

Poster Parade started out as a project for Studiomili to share their artworks to a broader audience, and is a way for them to explore new styles and took criticism for that. A myriad of illustration were created for this project, which has since became a product for Studiomili. All of them heavily influenced by the posters from the creators’ childhood years, which were embedded in their minds as they grew up. But of course, these posters aren’t just merely products. They also serve the mean to connect Studiomili with people.

The notion to share and connect is clearly visible in Dwellings, Studiomili’s latest exhibition. Here, you will find a great number of artworks with illustrated characters by Arris Aprillo. But the thing is these characters aren’t what they seem to be. Look further and you will see that each and every one of the characters are depicting the lives of city dwellers, going on their morning and afternoon commute, to and from work, day in day out, lost in their own world, full with hopes and dreams but nowhere near the reality of life, something that we all can relate to. Through this exhibition, Studiomili is evoking our innermost hopes and dreams, which have been clouded, and sometimes swept away, by the unvarying routine that is city life.

Thank you and have a nice day!