Van Gogh and the decision that changed art history 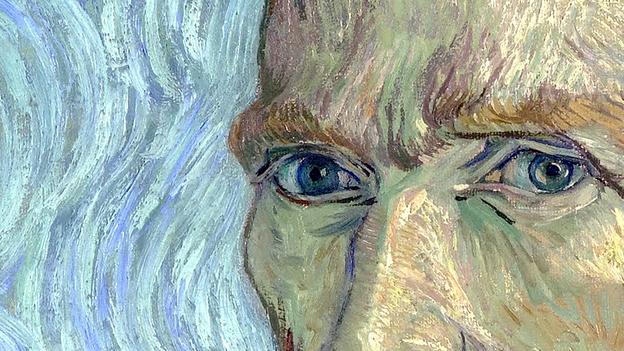 In 1878 Van Gogh was a struggling would-be preacher. At his lowest ebb, he began to draw. Alastair Sooke looks back at this pivotal moment in history.

In the spring of 1878, Vincent van Gogh turned 25. As he looked back over his short life, the Dutchman found little to celebrate among the meagre endeavours of his faltering career. By conventional, middle-class standards, he was a failure.

A stint working for an art dealership first in The Hague then in London and Paris hadn’t worked out: shy and awkward, he didn’t take to the profession, and in 1876, he was fired. That was followed by a couple of dead-end teaching jobs in England, as well as a short, forgettable spell working in a bookshop in Dordrecht, before he moved to Amsterdam to become a minister of religion, following in his father’s footsteps.

However, he didn’t have the patience or rigour to master the necessary study, so in 1878 – a few months after his 25th birthday – he left for Brussels, in order to enrol in a swifter training school for evangelists. Even this, though, was beyond him. After a three-month trial period in which his performance was less than mediocre, he was told that he would not be admitted to the course.

By now, Van Gogh’s family was beginning to despair. He had not curbed his socially inept and awkward manner, which was exacerbated by an eccentric tendency to dress in a deliberately unkempt fashion. How could an oddball like Vincent ever hope to scrape a living? His father was beginning to wonder whether his eldest son should be admitted to a mental hospital.

Van Gogh, though, was still fired with religious zeal and remained adamant that he could find work as an evangelist. At the end of 1878, he set off for the depressed coalmining district of the Borinage to the west of the city of Mons in Belgium, determined to establish himself as a lay preacher to the working class. 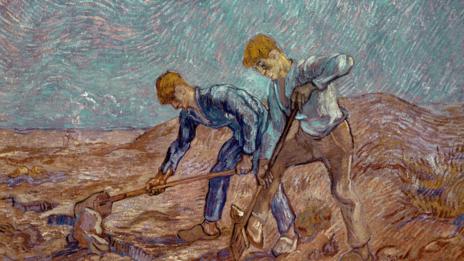 The making of a master

As a new exhibition, Van Gogh in the Borinage, at BAM (Beaux-Arts Mons) documents, he stayed in the region until October 1880, when he returned to Brussels. (Mons is one of the European capitals of culture for 2015.) Although ultimately his ambitions to become an evangelist would be thwarted  – things got so bad that at one point his sister suggested that he should re-train as a baker – the Borinage was the making of Van Gogh in one fundamental respect. It was here, encouraged by his gentle brother Theo, that he decided to become an artist.

The startling thing is that his experiences in the Borinage seem to have set the template for many subjects and motifs that would continue to fascinate him as an artist over the next decade, until his death from a self-inflicted gunshot wound to the chest in the summer of 1890.

True to form, life for Van Gogh in the Borinage was not straightforward. He lived in a humble hut, gave away much of his money, and swapped his smart clothes for the practical work-wear of the ‘Borins’. Unfortunately, he was not a gifted orator, so his meetings were sparsely attended. His inability to connect with the local coalminers was compounded by a practical, linguistic difficulty: he couldn’t make head or tail of their quick-fire patois known as ‘Walloon French’, while they were mystified by his own attempts at French, which to their ears sounded overly formal and fussy. In July 1879, only half a year after he had arrived in the region, he received another setback: the authorities terminated his trial appointment as an evangelist, precipitating a crisis of self-doubt. 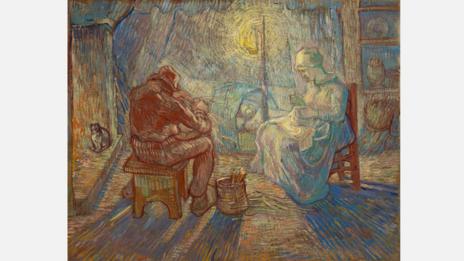 Yet it was at this rock-bottom moment that Van Gogh, now 26, tentatively started to draw. His religious zeal dissipated, and instead he focused on training as a draughtsman. “I often feel homesick for the country of paintings,” he wrote to his brother Theo in the summer of 1880 – suggesting, perhaps, that he missed the day-to-day encounters with works of art that he had enjoyed while working as an art dealer. That autumn, he left the Borinage for good and headed for Brussels, to study life drawing at the Académie Royale des Beaux-Arts.

So what did Van Gogh encounter in the Borinage that inspired him to become an artist? For one thing, he felt sympathy for the working-class miners. “For the first time in his life, middle-class Van Gogh was friends with poor, working-class people,” says Sjraar Van Heugten, who has curated Van Gogh in the Borinage. “The people were poor and illiterate, and their work was hard and dangerous. Yet for Van Gogh, there was some kind of bigger truth in their simple way of life. After he became an artist, he chose to find his subject matter there. Like artists that he admired, such as Jean-François Millet, he wanted to portray the life of working-class people, and he remained interested in doing so certainly for the first half of his career. Really, it stayed important to him forever.”

In addition to this general concern for everyday reality and the rural poor, particular motifs that Van Gogh encountered in the Borinage would later feature prominently in his art. As he once put it in a letter: “It was in the Borinage that I began to work from nature for the first time.” 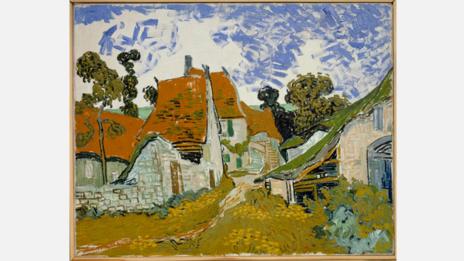 “The simple cottages that the miners lived in provide a good example,” explains Van Heugten. “Two of his first drawings are of those cottages, and that motif remained important to him throughout his career – some of his last paintings are of cottages, for instance. So there are quite a few echoes in his oeuvre at the end that relate directly to the Borinage.”

Another noticeable echo recalls the way that Van Gogh trained himself to draw in the Borinage by copying black-and-white prints after famous works of art. “Then in 1889 in Saint-Rémy [in southern France where Van Gogh institutionalised himself at the end of his life] he picks that up again – except this time producing colourful paintings. He was still going back to the origins of his career.”

Few works from Van Gogh’s Borinage period have survived, because the artist destroyed most of them, as he revealed in a letter to a friend. Perhaps he felt they were too clumsy or redolent of an uncertain time when he was still developing his own style and artistic voice.

Yet for Van Heugten, the time that Van Gogh spent in the Borinage was crucial for his development as an artist, because it laid foundations upon which he could build as a painter: “The remarkable thing about his early career in the Borinage is that Van Gogh made choices that he would stick to for the rest of his life. From the early beginnings until his last days, he remained completely loyal to a basis of subject matter – and this allowed him to go very far in experimenting with style and colour, so that he could become the modern artist we remember today.”